EDF has signed over 130 contracts with British companies or consortia with UK partners, to help build its proposed four EPR reactors (pictured). The programme is expected to lead to around 150 further major contracts worth many billions of pounds.

“We believe that UK businesses have a significant role to play,” said Vincent de Rivaz, chief executive of EDF Energy. “To do so, it is important companies prepare now, to ensure they have the right skills, accreditations and quality standards to work on a nuclear site.”

de Rivaz was speaking at a one-day suppliers conference, hosted by EDF Energy in London. The event, held at the Queen Elizabeth II Conference Centre on 13 September, was attended by 650 delegates from some 400 companies.

Hendry said: “The multi-billion pound opportunities these projects provide for UK industry and jobs are huge. I am very encouraged by the drive of companies such as EDF Energy and by the enthusiasm of companies, local and national, to get involved. These projects can help revitalise entire sectors of the British economy and create a UK industry with the skills to export and compete around the world.” 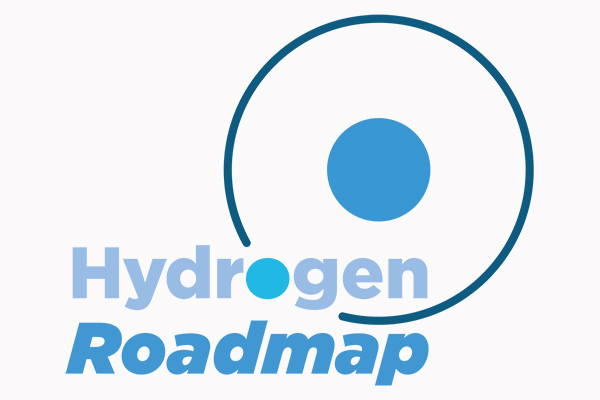